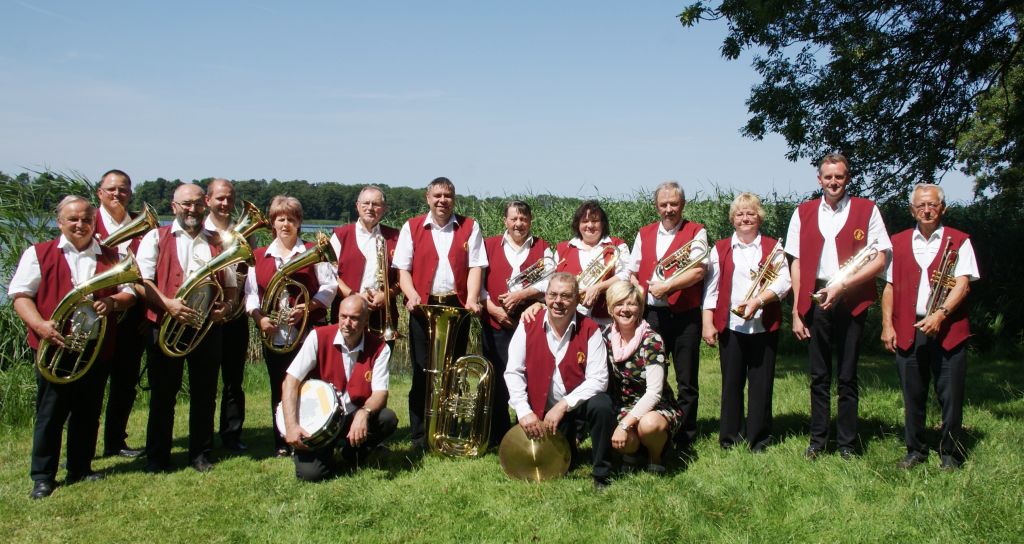 More about the orchestra: www.oderbrucher-blasmusik.de