The orchestra came into being on the 1st of April 1954 and since then works by the brown coal mine Konin. The orchestra’s line-up contains 50 musicians. They play classical music, opera, film music, jazz, pop, patriotic and sacral music. The orchestra takes part in parades and orchestras’ tattoos presented during open-air events. 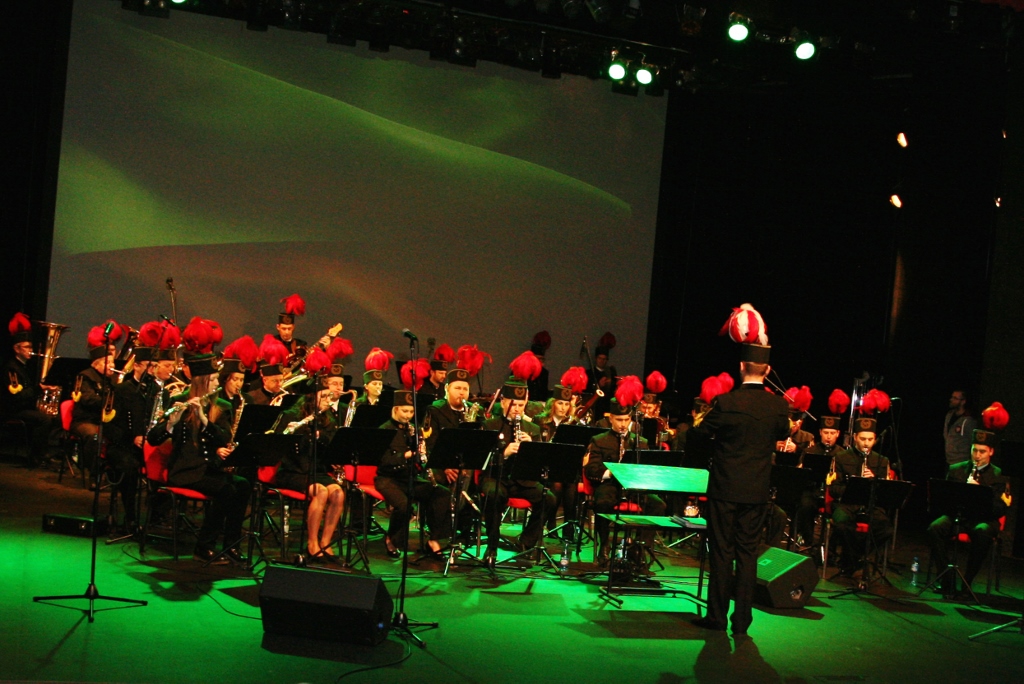