The Orchestra conducted by Stanisław Słowiński gave more than 6700 concerts within the country and abroad. The repertoire contains classical music pieces as well as dancing music. The Orchestra is famous for its show parades. 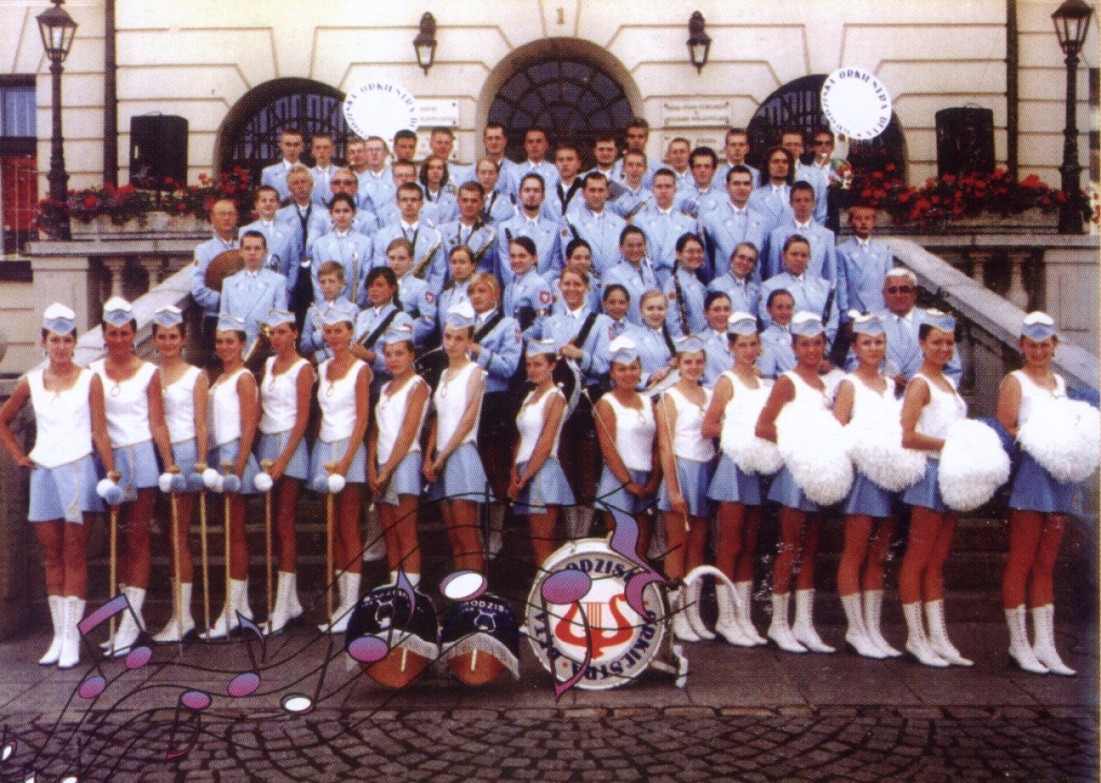