The orchestra plays already for 20 years. The band under the leading of Jacek Rybczyński contains of ca. 50 young people, whose passion and enthusiasm created a exceptional ensemble. It is distinguished by professionalism and an attractive repertoire. The band played already with the biggest celebrities of the Polish song: Zbigniew Wodecki, Krystyna Prońko, Grażyna Łobaszewska, Alicja Majewska and Włodzimierz Korcz as well as Andrzej Rybiński.

The wind orchestra gained a lot of prestigious awards and honourable mentions during competitions in Poland and abroad. It gave concerts in Poland, but also in Germany, Spain, France, Greece, Turkey, Italy, Luxemburg, Slovenia, Bulgaria and the Czech Republic. The repertoire of the Wrzesińska Orkiestra Dęta contains of the biggest hits of entertaining music but also pieces of soundtracks and jazz. Thanks to the interesting and innovative work of worldclass arrangers, the band breaks the stereotype that wind orchestras play only marches. Very popular are the orchestra´s shows played together with a dancing group and majorettes. The last mentioned are conducted by the orchestra´s drum major – Ewa Olszewska. The band recorded 6 CDs. All of them can be listend to on its website.

more about the orchestra: www.orkiestra.wrzesnia.pl 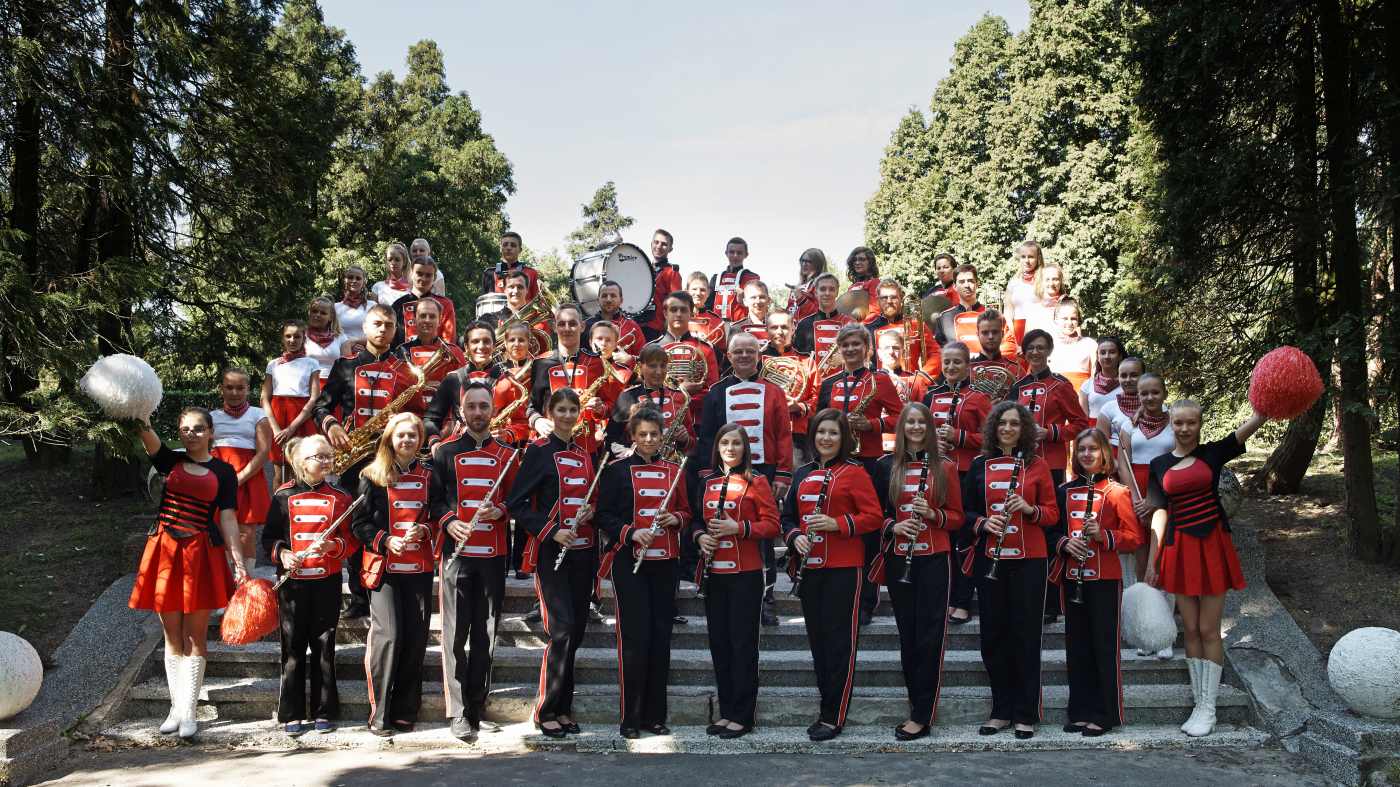