The orchestra started in 1937 on Midsummer Day in Denmark. Different people from smaller towns in the Municipality around Nykøbing Sjælland who played instruments where gathered. They made a quick decision and the orchestra was started. Today the orchestra has 35 members who are from 18 to 75 years old.

more about the orchestra: www.stadsorkester.dk 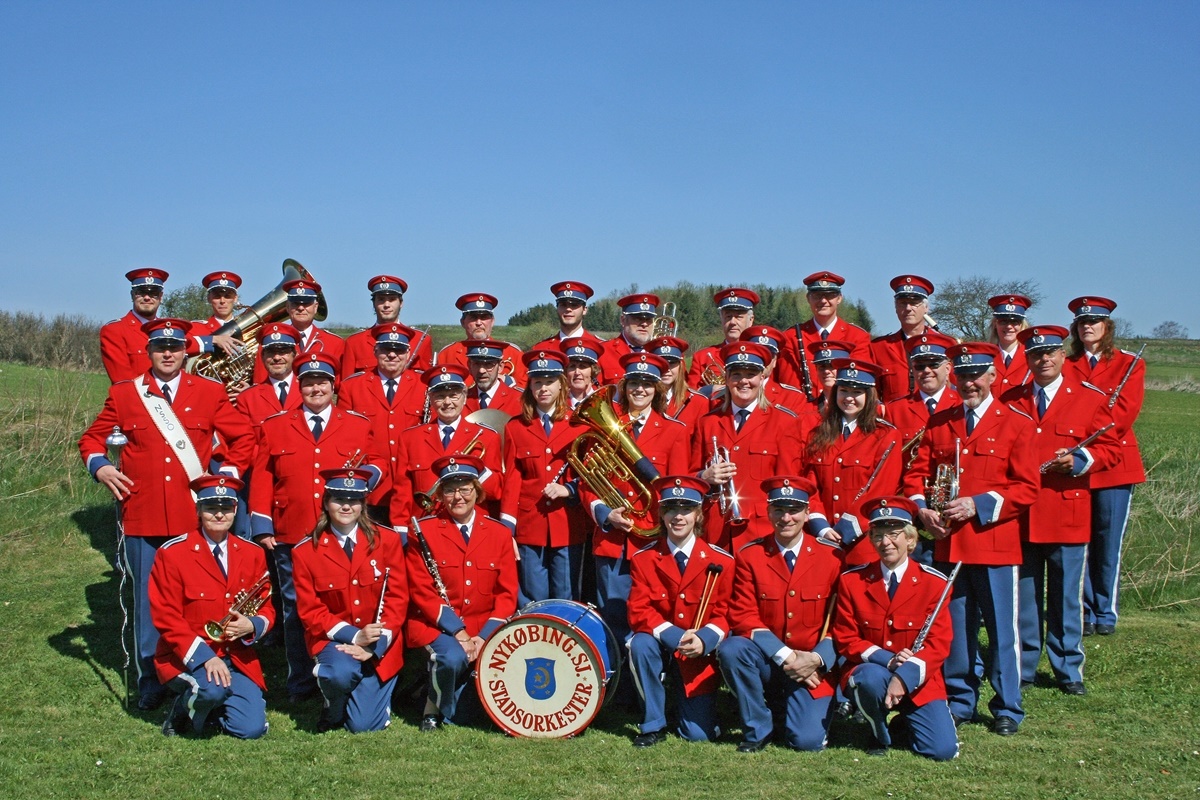