The wind orchestra of the artistic school in Přelouč was founded in 1961. Since 2007 it is lead by Michal Chmelař. The Orchestra grows constantly – this affects the amount of musicians as well as the amount of instruments playing in the Orchestra. The biggest successes are the first prizes in some important competitions as: Prague (2008, 2014 – middle class, 2012 - higher class), Ostrava (2013), Leszno (2008),  Vysoké Mýto (2010) and Bratislava (2011). The Orchestra does not only play concerts in the Czech Republic, but also in Estonia, Poland, France, Germany and Slovakia. Each year in June in cooperation with the town Přelouč the band organizes the wind music festival „Polanského Přelouč“. 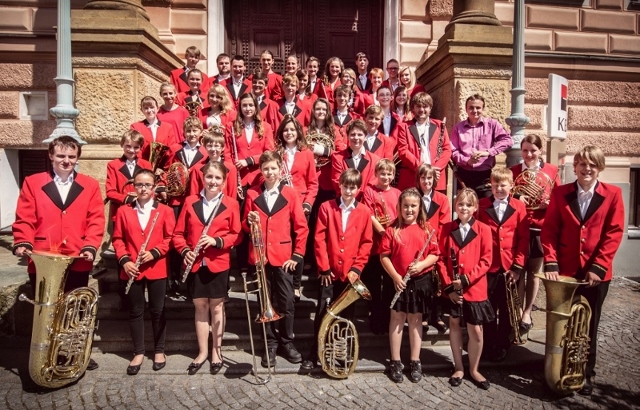