Krakowska Orkiestra Staromiejska (Cracow Old Town Orchestra) was founded in 1988. For 25 years it permanently carries on its activity produced by Wiesław Olejniczak. In its nature its a youth orchestra with a big band tone, which repertoire is dominated by entertaining music enriched with choreographic shows. The band eagerly and with success takes part in musical contests and festivals, organizes artistic exchanges with other musicians and orchestras, accomplishes concert projects and tours. The Orchestra played in many countries such as: Austria, Bulgaria, Czech, France, Germany, Greece, Hungary, Italy, the Netherlands, Slovakia, Ukrain and Vatican. For its cultural activity in favor of the city Cracow, the band received the medal “Cracow 2000” and the medal of the Cracow Cultural Centre.

more about the orchestra: www.k-o-s.pl 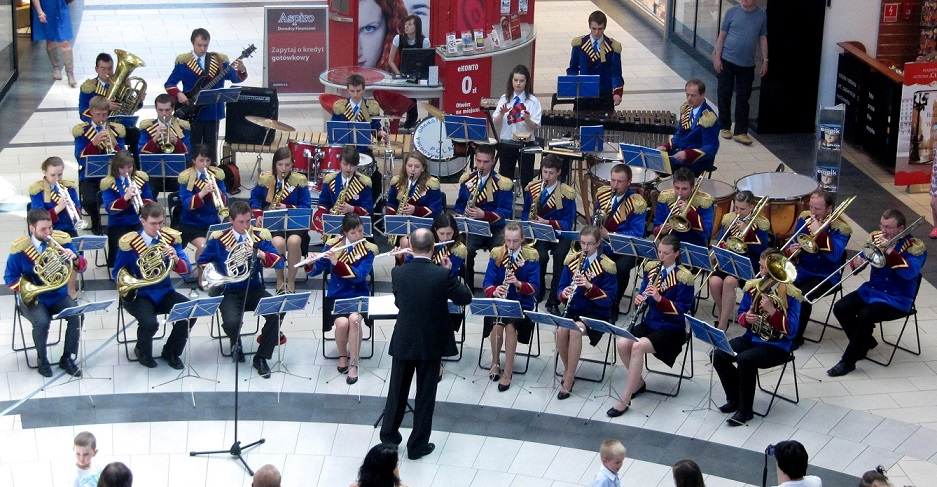