In 2009 a new orchestra was founded. It combines the orchestras of the two hard coal mines „Mysłowice” and „Wesoła”. Together they continue the Silesian tradition lived Since the 19th century: the joint playing along of the miners. In the history of these two bands we can find not only the taking part in the „Barbórka” (feast of the miners), but also during holidays of church and state, public events and parties as well as competitions of wind orchestras.

The bands possession includes repeated records at the Polish radio Katowice, the participation in local and nationwide television programs, i.a. the threefold performance in the popular quiz „Jaka to melodia” (Which melody is it?) of the First Polish Television Station (TVP1). Furthermore the wind orchestra „Wesoła” gained i.a. the 3rd prize in the International Wind Orchestras Competition in Slovenia ( 2007), the 4th prize at the festival in Saint Vincent in Italy (2008) and the 3rd prize in the Orchestras’ Competition in Austria (2009). A huge experience for all was the performance during the holy service in Rome in the benefit of Pope John Paul II and the concert at Monte Cassino. The connected orchestra gained the "Stribrne pasmo" (Silver Sash) during the Competition of the Huge Wind Orchestras in Ostrava (Czech Republic). The orchestra’s conductor is Mirosław Kaszuba. 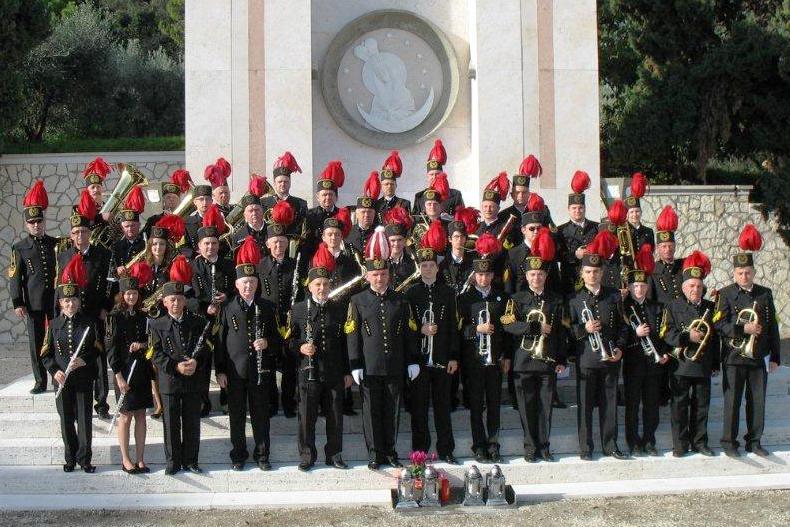