The orchestra was established in 1955. Since 2002 it has been managed by Jarosław Goerlich. Their wide repertoire consists of march and folk music, along with pop and symphonic compositions of modern composers, such as Thomas Doss, Johan de Meij or John Williams as well.

Through the 55 years of their career, they have won many prizes and diplomas („Złoty Róg” at the Wind Orchestras Tournament in Grodzisk Wlkp., ,,Srebrny Dyplom” at Veszprém Festival (Hungary), ,,Złoty Dyplom” in Salsomaggiore (Italy), ,,Wind-Stab" in Vöcklabruck (Austria), and ,,Złote Medale" at a festival in Rastede (Germany).

more about the orchestra: www.orkiestrampk.poznan.pl 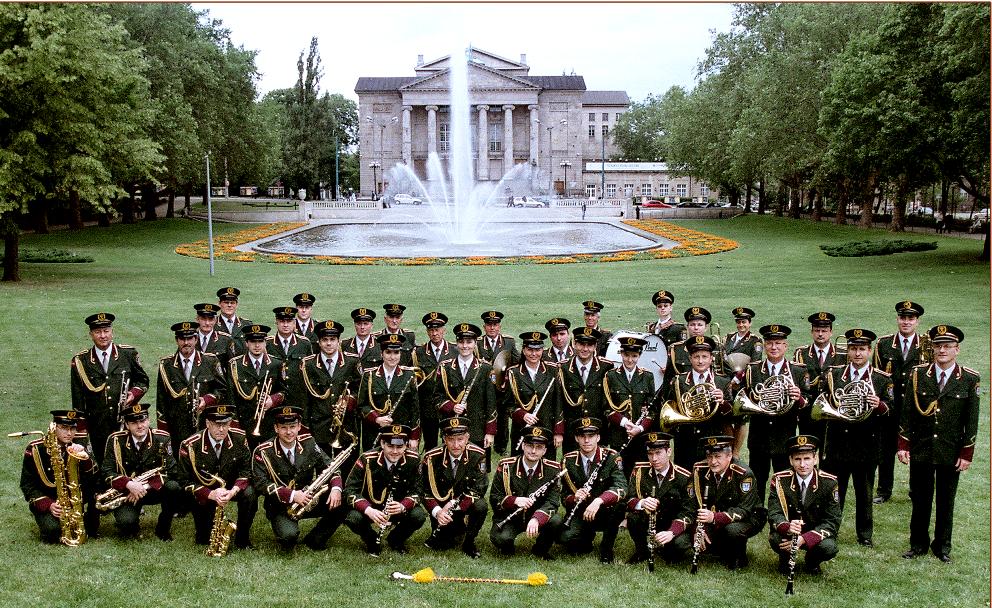