Youth Wind Orchestra Ziesar/ Germany came into beeing in June 1958. Now it has its seat in the 1000 year old town – Ziesar, in the Federal Land – Brandenburg. The Band orchestra performs every year about 40 concerts in Germany, Europe and in the world. It has given concerts in: Spain, Belgium, Holland, Denmark, Switzerland, Austria, Poland, France, Norway, Sweden and Czech Republic so far. In 2003 it gave some concerts in South America. It also plays 3 serenade concerts in the castle in Ziesar yearly.

In repertoire of the orchestra is traditional music for wind orchestras, classical and pop music. The orchestra won various rewards, among other: Municipal Culture Reward (1995) and Assisting Reward for Schools of Music from Lotto Company (1996). 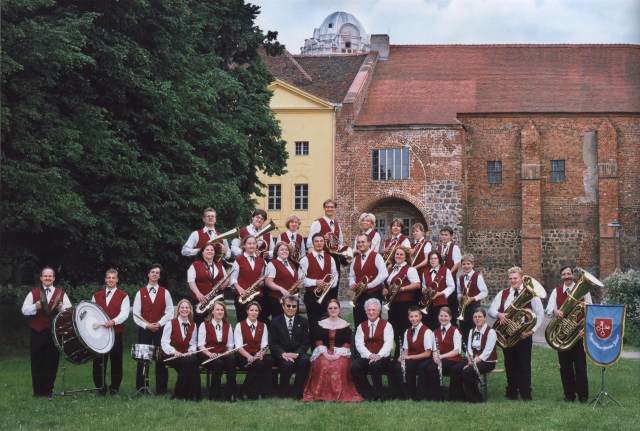