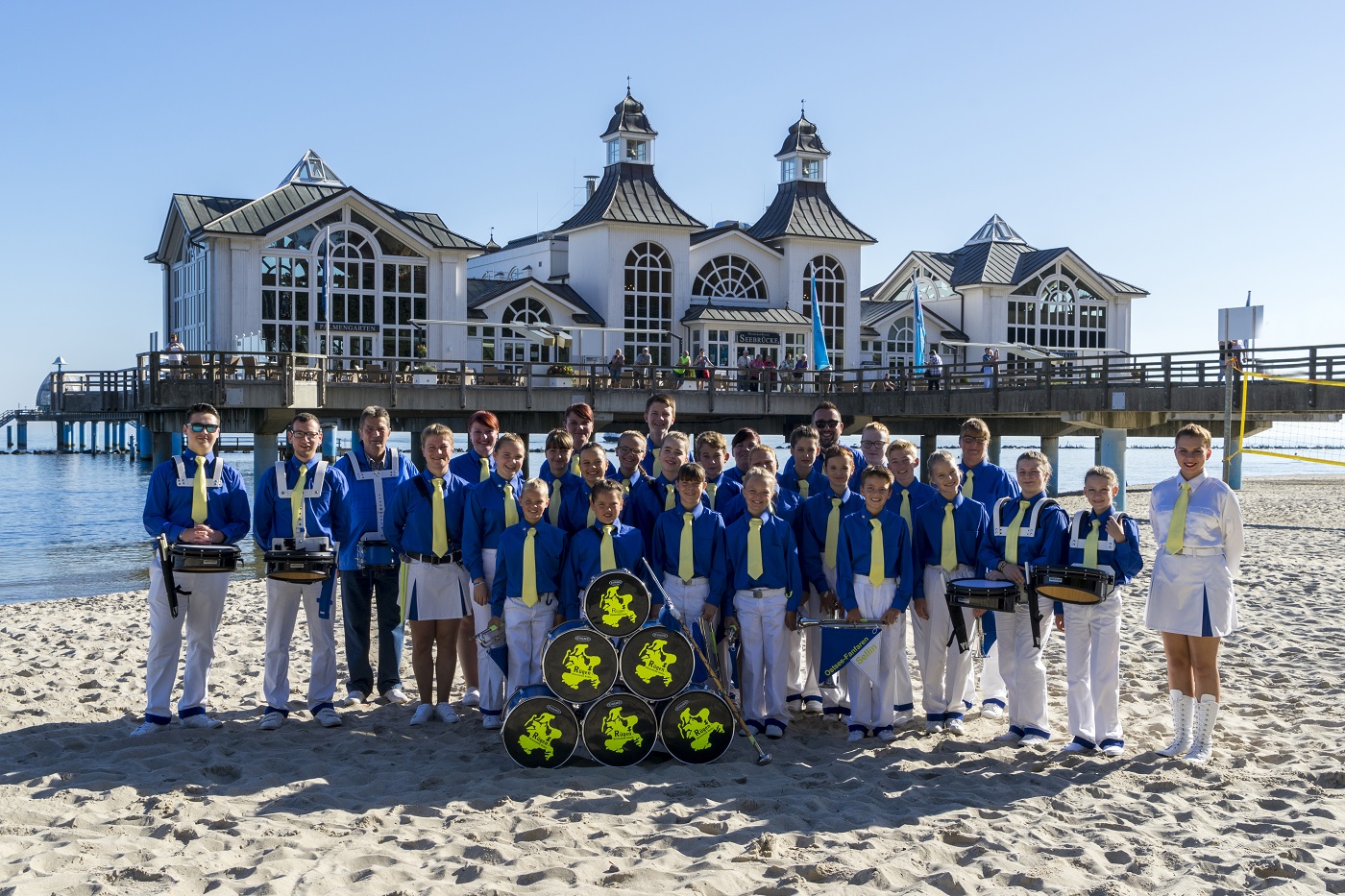 Ostseefanfaren Sellin were established in 2012. Currently the band plays in the frame of the Recreational Centre for Children and Youth Sellin. There are children and youth playing in the band, which is the first fanfare band of the biggest German island  Rügen. The band adds splendour to a lot of events in the region, accompanies parades and processions, plays open-air concerts and small serenades. Besides intensive rehearsals and performances, important is the joint cooperation within the band.

The history of the  Orkiestra Dęta OSP Miedźno reaches to the year 1920. The ensemble is an important part of the community's cultural life. It plays on religious and patriotic festivities but also on other events. The ensemble is a recognizable brand in the region. Its repertoire contains religious  music pieces as well as popular music and regiment's calls of the troups of the cavalry's brigades, which on 1st September 1939 took part in the battle of  Mokra Wołynska. 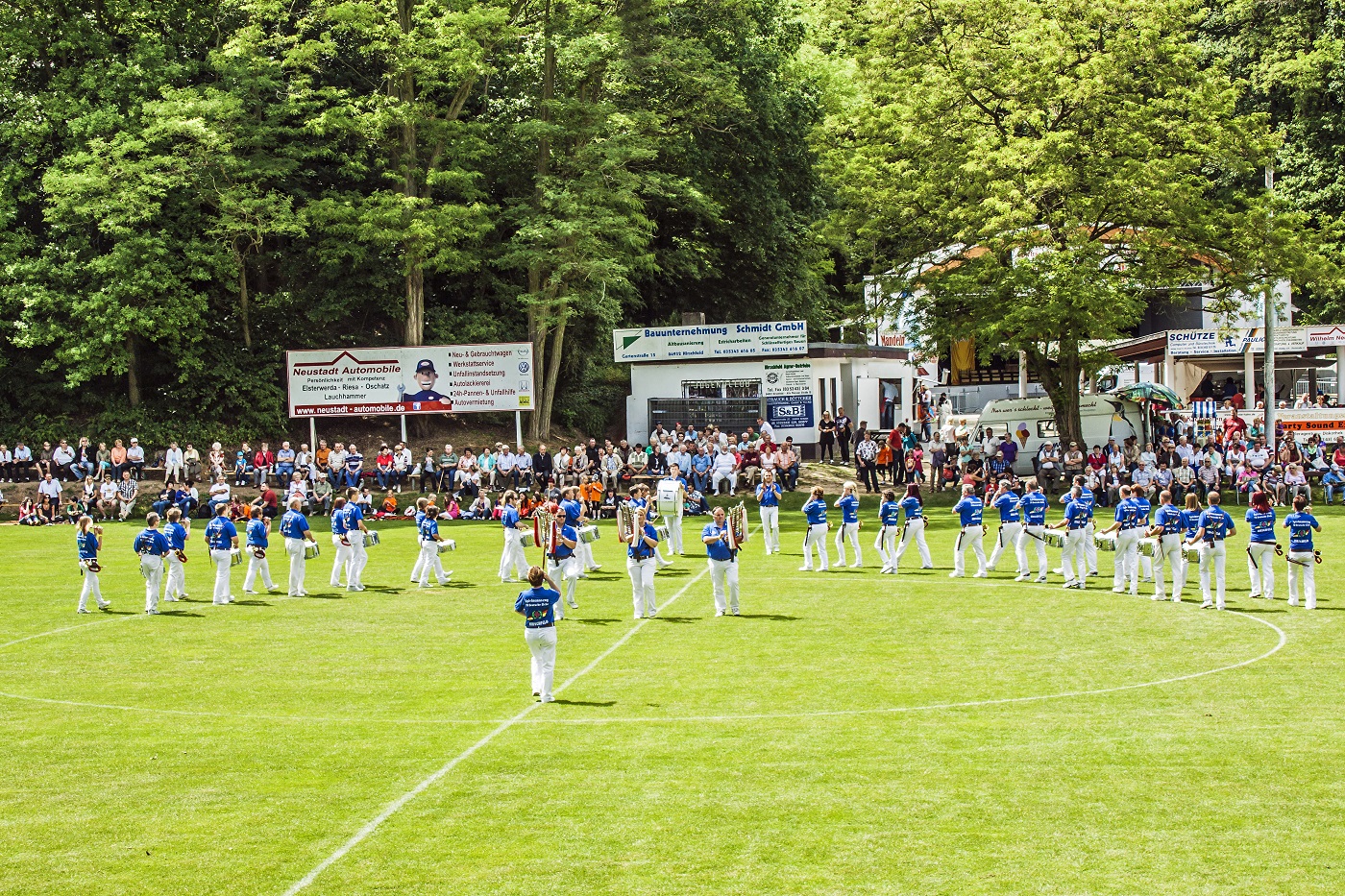