Vesela Muzika Ratiskowice is a youth orchestra, which in 2005 celebrated its 30-ties anniversary.

Since 2001 the music director is Antonin Sohaj. During the last years of its activities this orchestra gained for good a place inbetween reputable orchestras from the whole country. Its repertoire contains traditional polka, waltz and marches from czech composers. The accompanying singing is part of the long standing tradition of the Southern-Moravian region. The orchestra performed in Germany, Austria, France, Spain, the Netherlands, Finland, Romania and Slovakia. In the framework of the orchestra play 23 young musicians, who performe in traditional folk attire.

more about the orchestra: www.veselamuzika.info 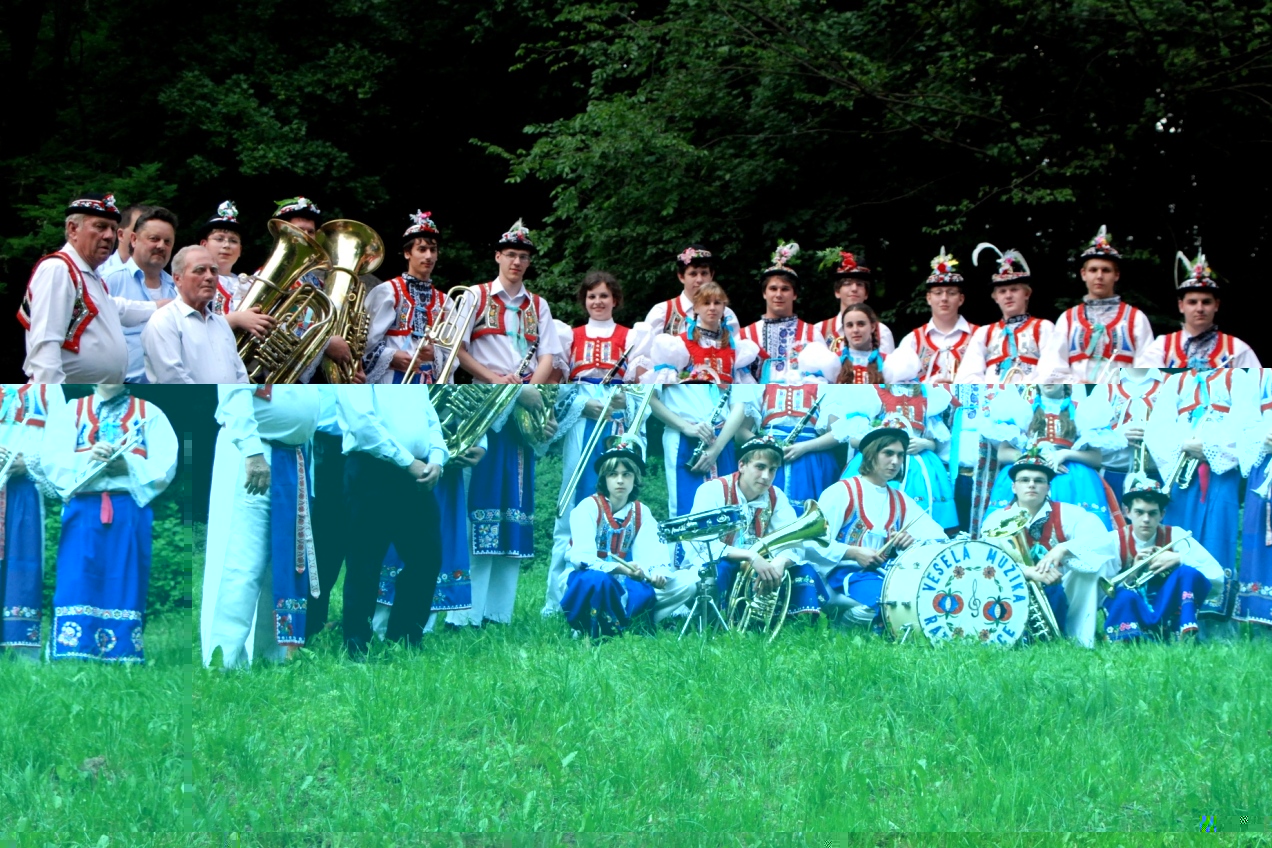