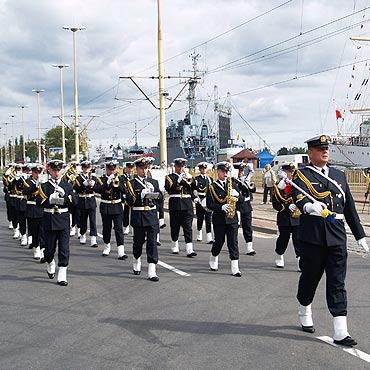 more about the orchestra: www.8fow.mw.mil.pl/index.php?akcja=ogs